In partnership with Casa de Libertad, a church in Guatemala, the Cadaniño team sprung into action to serve those affected by Eta and Iota's back to back hurricanes in November 2020.

Coming at the end of the rainy season, the rain dumped by these two storms was catastrophic to small towns and villages in Guatemala.

Rivers overflowed, buildings were submerged, and lakes formed in places they had never existed.

People had to flee their homes in the middle of the night, swimming to safety, to save their lives. Many lost everything.

Thanks to donations of food, clothes, blankets, emergency supplies, and connections made through partnerships in ministry, we could travel to towns and villages and deliver these much-needed items to people in dire straits.

Along with physical goods, we brought a message of hope, faith, and encouragement, letting those we served know that these gifts were not from us but were a sign from their heavenly Father that he had not forgotten them. 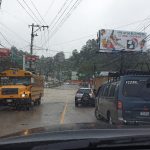 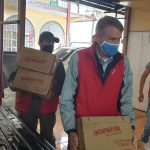 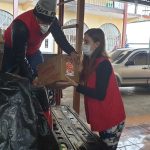 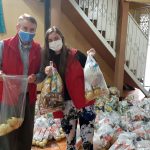 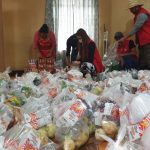 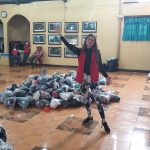 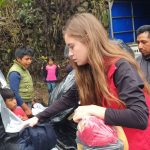 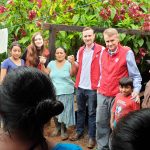 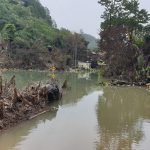 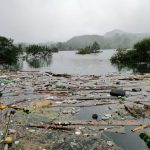 Your support makes what we do possible, consider making a tax-deductible donation to Cadaniño today